Once again, Moesgaard addresses one of the great stories in world history. This time taking a huge step back in time and looking deep into human evolutionary history.

The special exhibition Neanderthal – In the land of the mammoth hunters tells the story of the Neanderthals, about their lives and their meeting with Homo sapiens, modern humans, and what this has meant for human cultural and genetic development. The Neanderthals are our closest extinct relatives, and they lived in Eurasia from 300,000 to 40,000 years ago.

In the mammoth steppes, the Neanderthals specialize in hunting the large animals of the ice age. They use the landscape's natural hiding places and work together to kill mammoths, woolly rhinos, wild horses and bison. 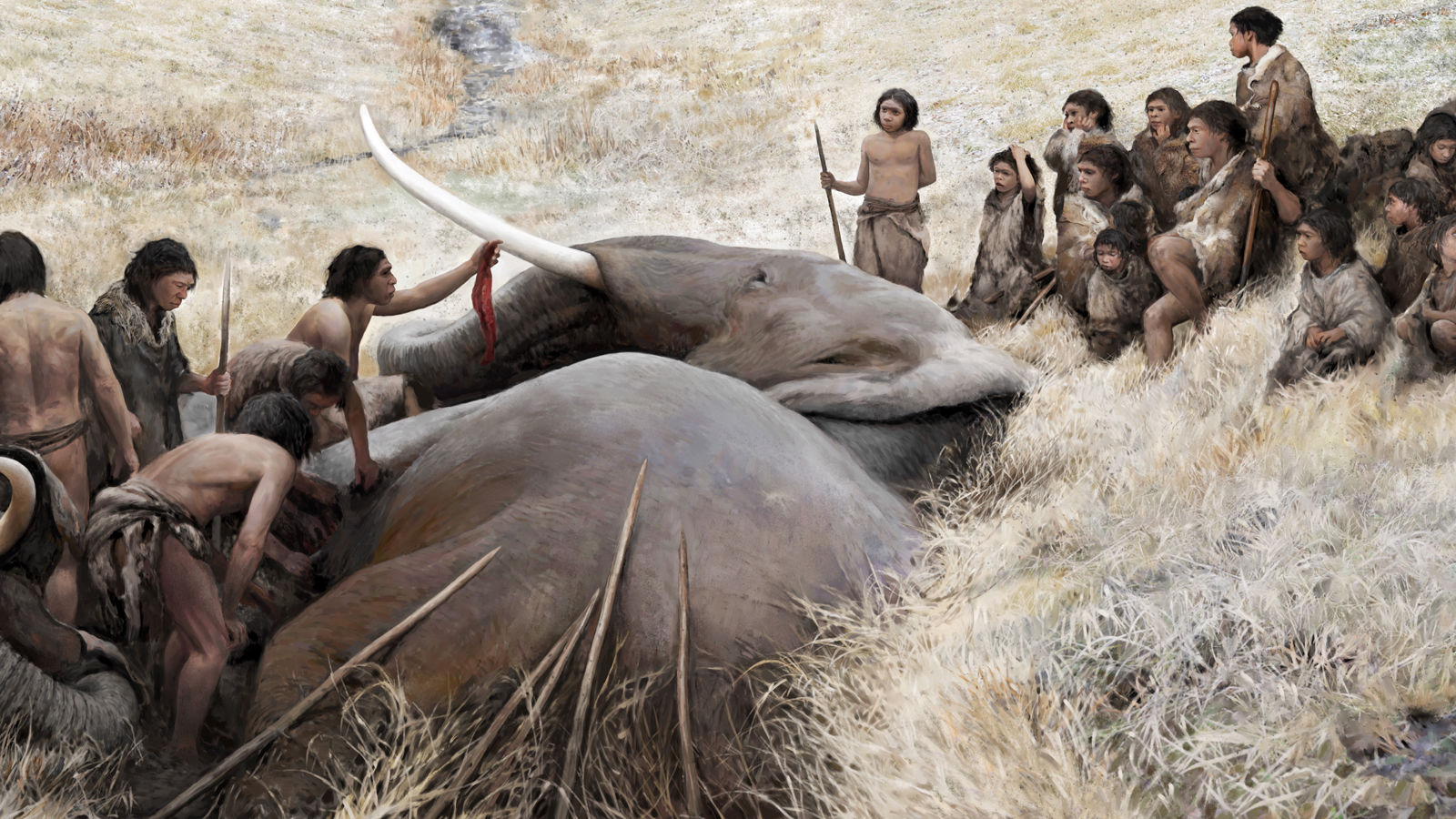 When the first Neanderthal bones were discovered in 1865 in the Neanderthal region of Germany, scientists determined that it was a chimpanzee-like species with no ability to think independently. Today we know that is not true. Physical traits do not define intelligence, and new findings show that the Neanderthals were both competent and intelligent people. 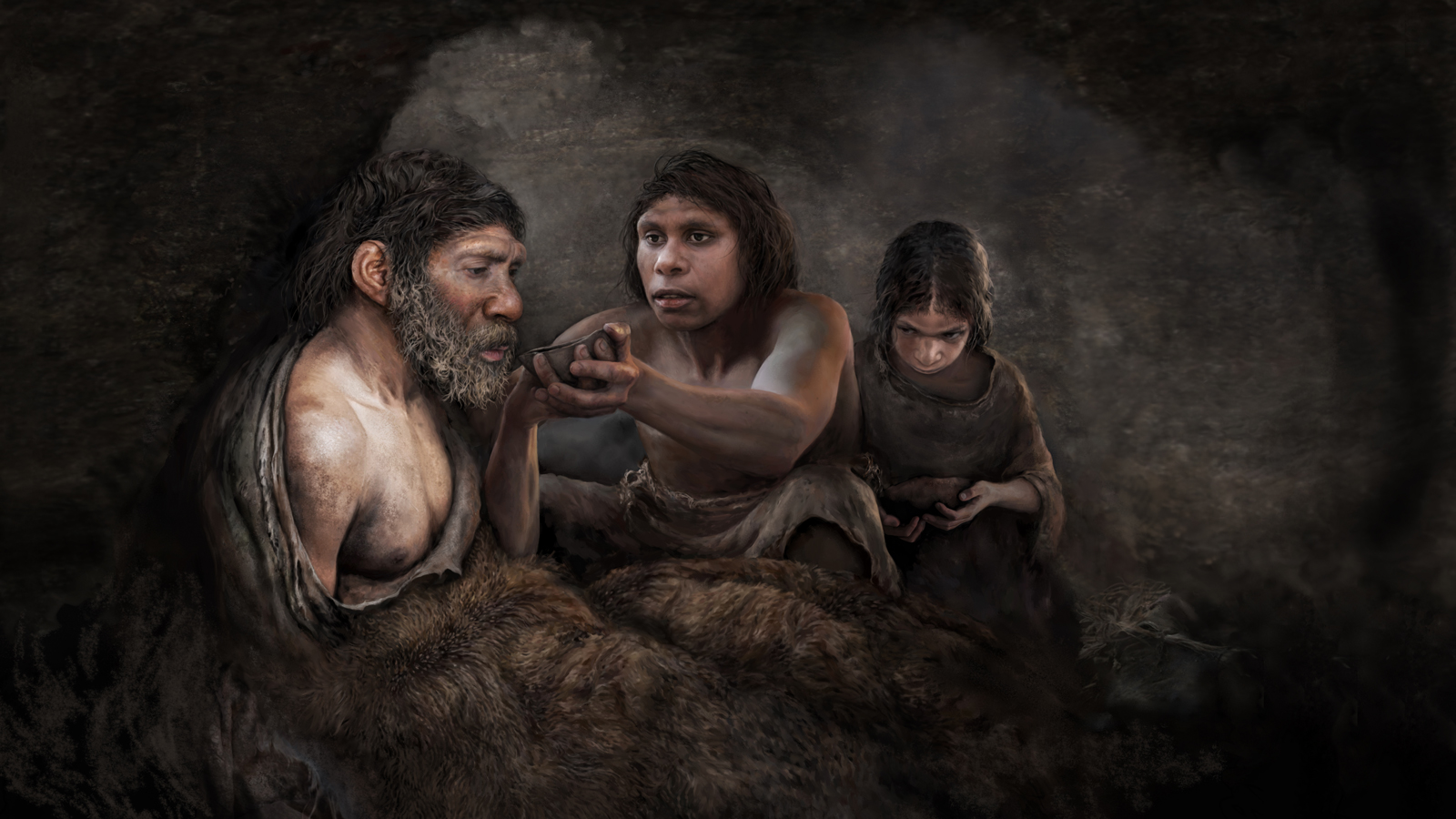 The encounter with Homo Sapiens

Trine Kellberg Nielsen senses a huge current interest in the Neanderthals, both from researchers and the general public.

“We convey the story of when the Neanderthals met other human species such as Homo Sapiens and the newly discovered Denisova hominins, and the traces of these encounters that can be seen in our own DNA today. We will also follow the Neanderthals in their extinction and dive into the theories as to why the Neanderthals disappeared and Homo sapiens survived. Our goal for the special exhibition is to create an evolutionary bang and take visitors on a journey through a completely different world in a completely different time, ”says Trine Kellberg Nielsen.

The Neanderthal exhibition can be seen at Moesgaard Museum from November 17. 2020 until October 24, 2021.

The exhibition is supported by Augustinus Fonden, Aage & Johanne Louis-Hansens Fond, Spar Nord Fonden, Knud Højgaards Fond, KrogagerFonden and Beckett-Fonden. It has been developed by Moesgaard Museum in collaboration with the Neanderthal Museum in Mettmann, Germany.