Get close to the Vikings in the East at Moesgaard

Join us on a wondrous journey into the exotic, unknown lands of the East, through striking scenography from the era known as the Viking Age – from around AD 800 to 1050. RUS is a special exhibition featuring more than 2000 objects from Denmark and abroad, and showing until 11 September 2022 at Moesgaard Museum.

Learn of recent discoveries about the Vikings who travelled east

Most people have heard of the Vikings of Scandinavia who travelled west to pillage and plunder before heading home with their spoils. That is because their voyages to Normandy and the British Isles have been thoroughly studied and described in detail.

With the special exhibition “RUS – Vikings in the East”, Moesgaard Museum has the pleasure of presenting new research findings about the Vikings from Sweden, Norway, and Denmark who went east instead, crossing the Baltic Sea and travelling all the way to the Byzantine Empire and the Caliphate. Their aim was to trade, but they also went east in search of riches, power, and glory.

For this exhibition the museum has more than 2000 dazzling pieces on display on loan from museums abroad. In sheer numbers, this makes RUS the most object-rich special exhibition ever presented at Moesgaard Museum. Exhibits include finds from princely graves in the realm historically known as Kyivan Rus’, silver treasures from the Caliphate in the south, weapons, jewellery, and humble everyday artefacts. This exhibition would not have been possible without the generous collaboration and incomparable loans from fellow museums in Ukraine, Poland, Latvia, Lithuania, Germany, Sweden, Finland, Norway, and Denmark.

Read more about the objects on display 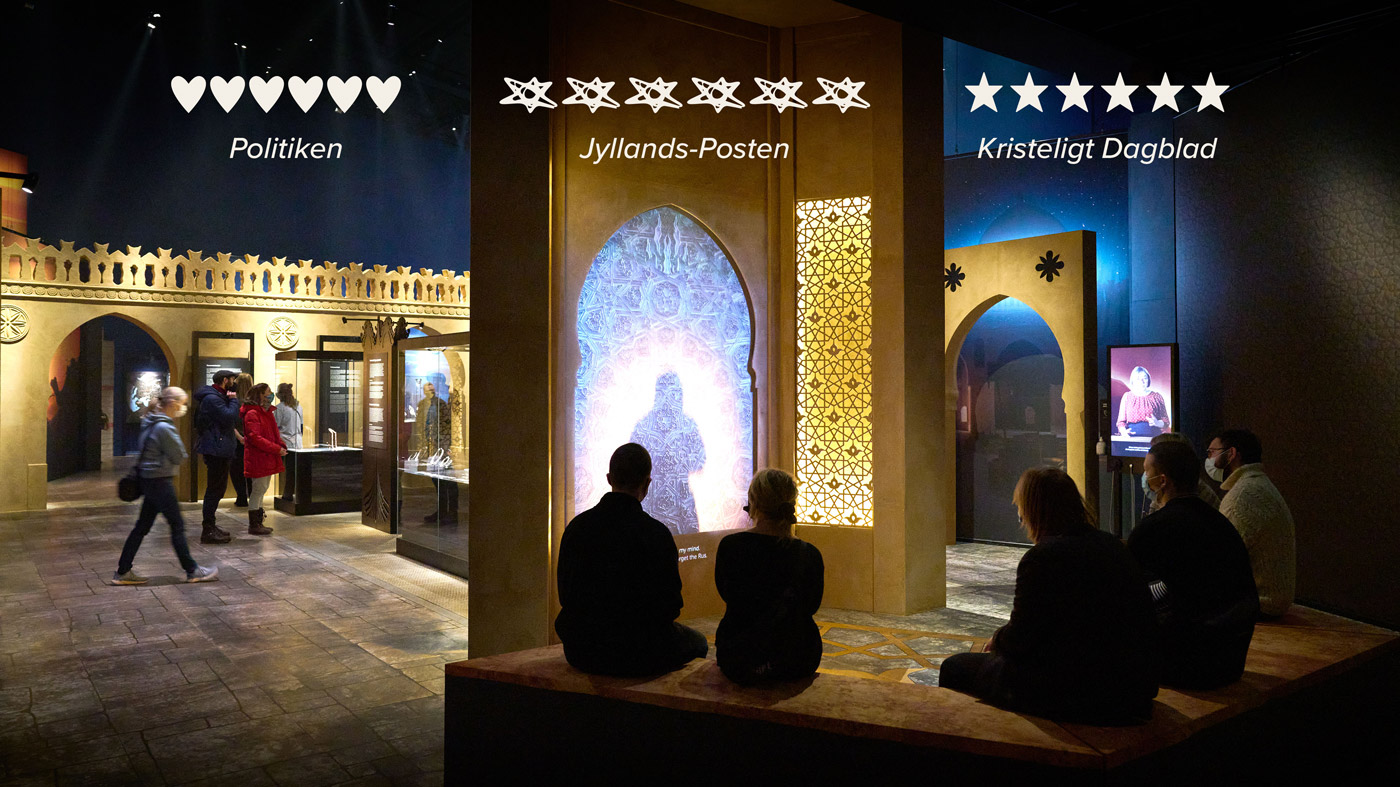 Trade in silver, furs, and slaves

The Rus Vikings, as we collectively refer to this group, founded towns and cities, trading posts and commercial centres for long-distance trade, and even transit hubs. They also achieved a monopoly on trade up and down the river systems in the regions know today as the Baltics, Russia, and Ukraine. They did this by employing a mixture of diplomacy and bloody battles, and by means of a lively trade in silver, furs, and people they had enslaved.

Read more about the geographical areas highlighted in the exhibition

Links to background and inspiration

If you would like to see how Moesgaard Museum built the RUS exhibition, you can find links in the list below: 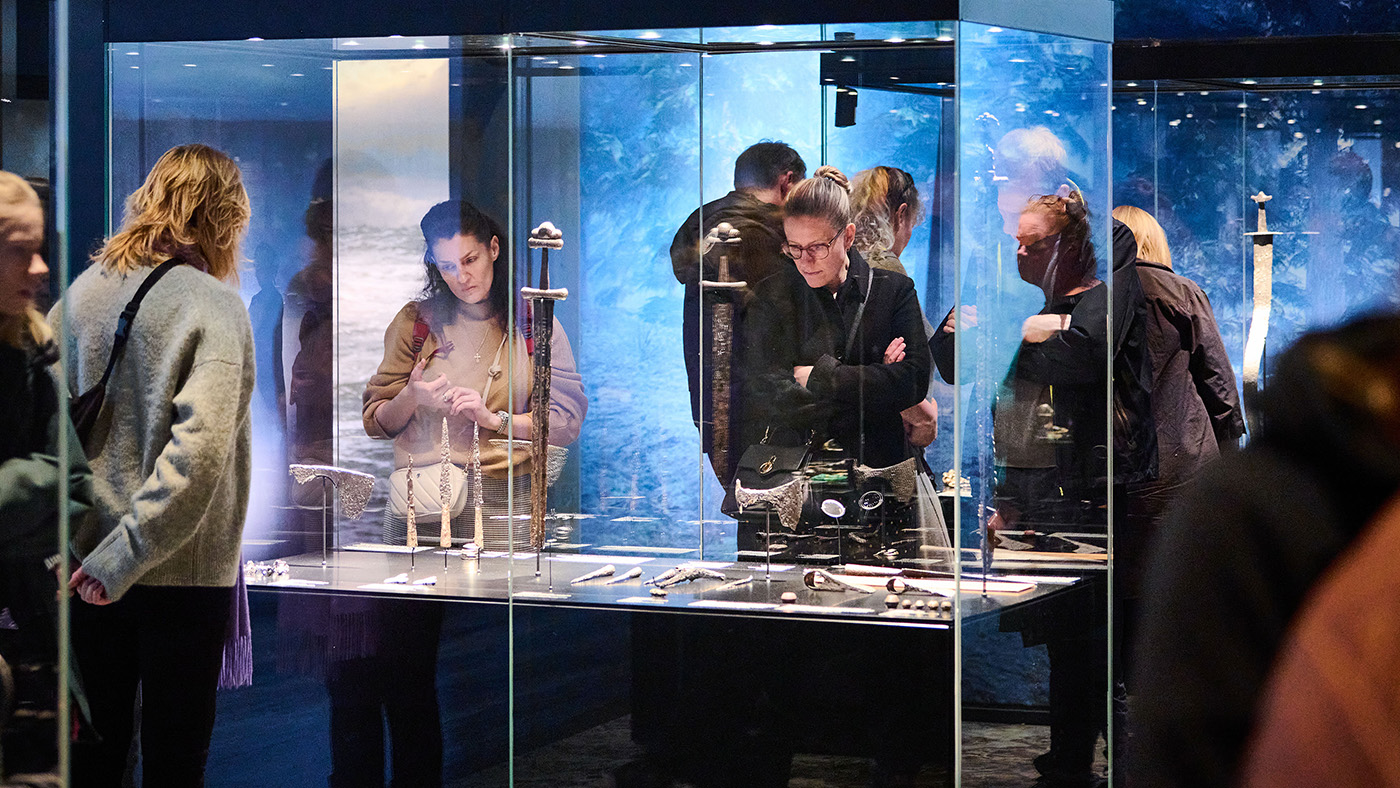 The RUS exhibition was made possible with financial support from the following Danish foundations:

The stories in the RUS exhibition were developed in collaboration with Vejle Museums..